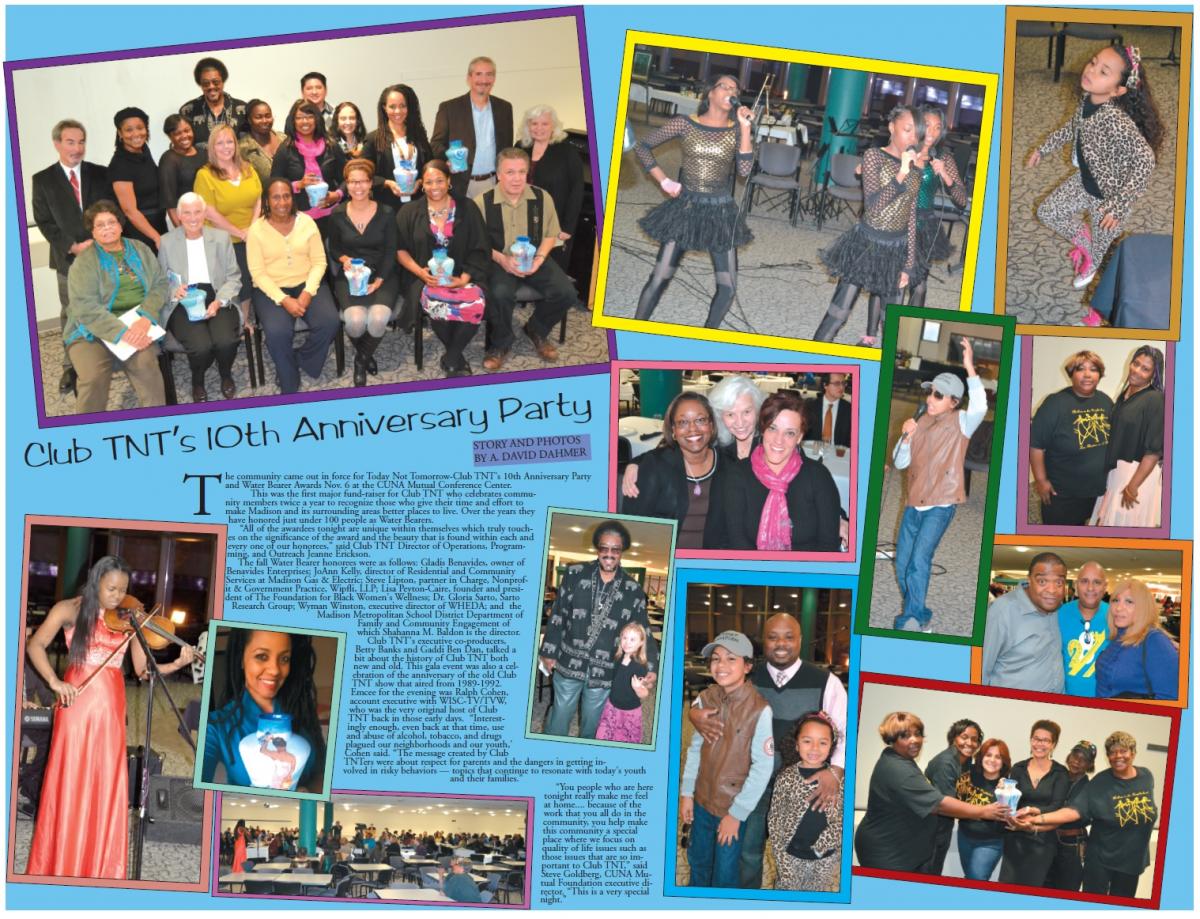 By George E. Curry Even before President Obama released his budget proposal this week for the next fiscal year that begins Oct. 1, preliminary details about his plan to effectively cut Social Security cost of living increases has caused a firestorm among supporters who now feel betrayed. Under the plan, Obama would shift the way […]