By Gloria J. Browne-Marshall His teenage body lay cooking in the August heat as the world watched. Michael Brown, 18, was dead on the street of Ferguson, Missouri, shot by Police Officer Darren Wilson. This image from 2014 has never left me. The deaths of Michael Brown, Trayvon Martin, Tamir Rice, Walter Scott, Breonna Taylor, […]

By Ana Martinez-Ortiz Seven. That is the number of times a police officer shot Jacob Blake while his children sat horrified in the car. The shooting occurred 40 miles away from Milwaukee in Kenosha on the evening of Sunday, Aug. 23. Four days later, Wisconsin Attorney General Josh Kaul identified the officer who shot Blake. […]

By Luis Vasquez-Ajmac Urban News Service While the national conversation on police and race seems like a black-and-white issue, many Latinos say they also feel mistreated by cops. “I grew up in East L.A., in an economically depressed neighborhood,” said Long Beach Police Chief Robert Luna, the first Latino to lead the Los Angeles area’s […]

by Michael H. Cottman Urban News Service MILWAUKEE — Nate Hamilton sat in his living room, smashed a cigarette into a glass ash tray, and spoke purposefully about his 31-year-old brother, Dontre, who died last year after being shot 14 times by a Milwaukee police officer during a struggle over the officer’s baton. “I loved […]

By Julianne Malveaux, NNPA Columnist June 12, 2015   Julianne Malveaux, NNPA Columnist     When racist attitudes, either conscious or subconscious, are combined with the discretionary powers that law enforcement officers have, the result is a differential outcome, with African Americans more likely to be the targets of “blind justice.”   Most of our […] 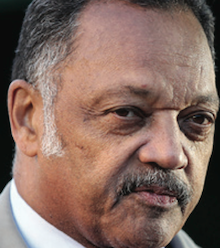 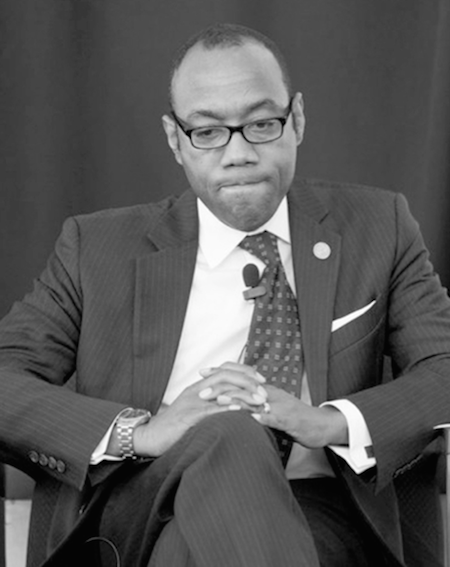