Wisconsin Lawmaker Says Officers Should Have Special Protections In Wake Of Dallas Shooting by Patty Murray Rep. David Steffen, R-Green Bay, will introduce a bill next session to include law enforcement officers under the state’s hate crime protections. The “Blue Lives Matter” bill is based on legislation passed earlier this year in Louisiana and was […] 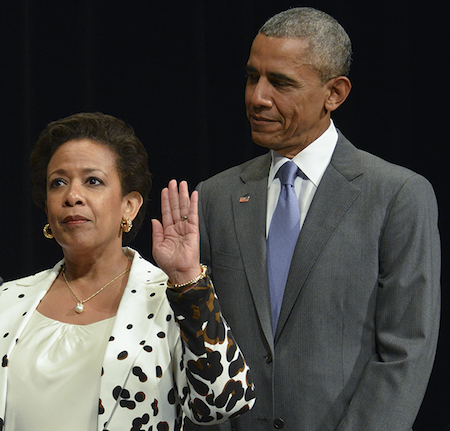