Legislatively Speaking By Senator Lena C. Taylor Scenes of thousands of Haitians immigrants, seeking asylum in the United States and camped out near the international bridge in Del Rio, Texas, have jolted and exacerbated the continued fault line of race in this country. Images of white U.S. Federal Border Patrol Agents on horseback, using the […]

By LaKeshia N. Myers James Brown once said, “You’ve got to pay the cost to be the boss”—truer words have never been spoken, especially when one considers the plight of Haiti. A small Caribbean nation bordering the Dominican Republic; separated by the Dajabon River and hundreds of years of history, Haiti fought for its independence […] 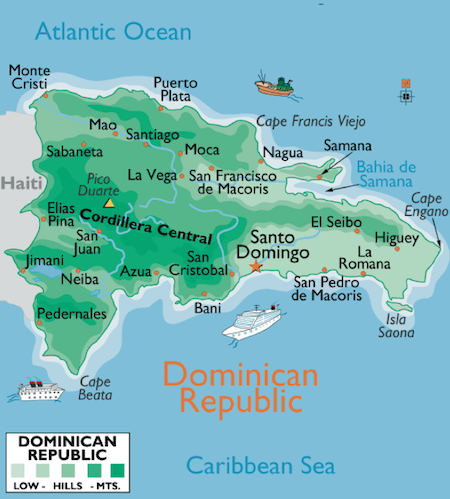