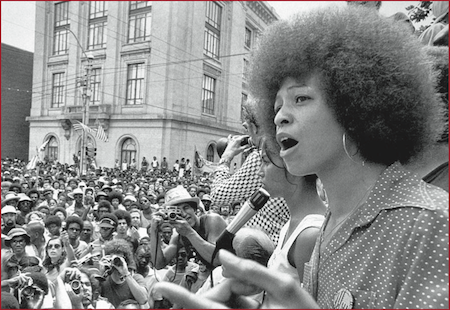 By Brianna Rae March 27, 2015     Beginning as International Women’s Day in 1911 and eventually becoming Women’s History Week by 1982, the designation of March as Women’s History Month became nationally recognized in 1987. Since then, it has continued its legacy of bringing the focus on women’s immense contributions to culture and society […]