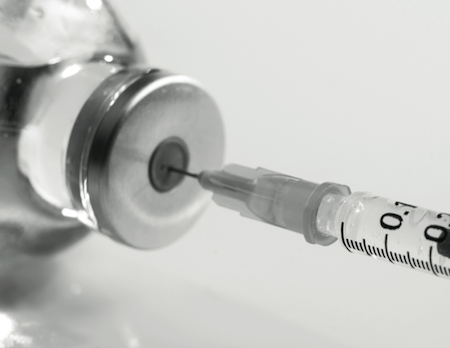 The HPV vaccine is proven to prevent strains of the virus known to cause several forms of cancer, including cervical cancer.
Sponsored By:

Also see below: What is Human Papillomavirus? and Quick Vaccination Facts
Cancer touches everyone. But, an important tool in the fight against several cancers – particularly cervical cancer – is being woefully underused. That tool is the Human Papillomavirus (HPV) vaccine. In fact, less than half of the target population ever received this life-saving vaccine. 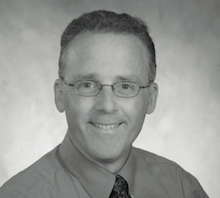