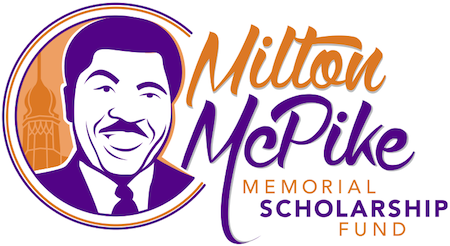 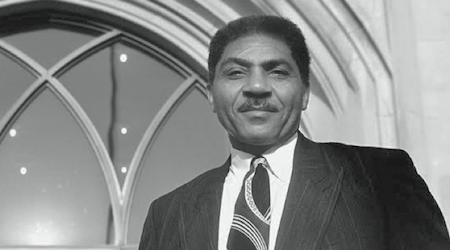 Photo by Brent Nicastro
Musical guests for the brunch will include East alumni like rising jazz piano star Wilder Deitz and the Yid Vicous Klezmer Ensemble.
A silent auction at the brunch will include prizes donated by the National Football League, UW Athletics, East High School, Ella’s Deli, Madison Children’s Museum and American Girl Doll as well as leather goods and woodwork handcrafted by Milt McPike himself.
Advance tickets are required for this brunch.
For more information, to buy brunch tickets and to donate, visit the group’s website at www.mcpikescholarship.org. And if you would like to get involved, you can send an email to mcpikescholarship@gmail.com or visit their Facebook page at https://www.facebook.com/mcpikescholarship.
Editor’s note: Casey Niederwerfer, this newspaper’s graphic designer, sits on the Milton McPike Scholarship Fund steering committee.