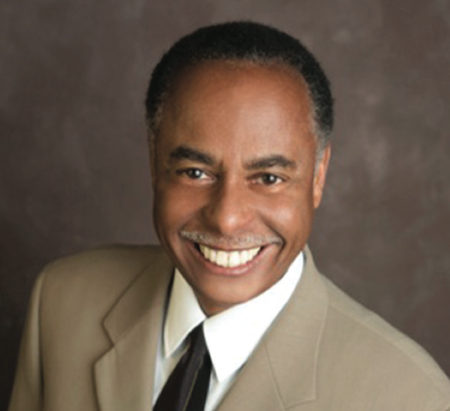 Ray Allen
MADISON, WISCONSIN — On February 27, Governor Scott Walker announced the following administrative appointments:
Ray Allen – Secretary, Department of Financial Institutions (DFI).
Matt Moroney – Senior Advisor, Office of Governor Walker.
“We’d like to offer our sincere thanks and gratitude to Peter Bildsten for four years of great service to the state of Wisconsin, leading the Department of Financial Institutions, and wish him well in his future endeavors,” Governor Walker said.
“I would also like to congratulate Ray and Matt. Both are proven leaders, dedicated to reforming state government to operate effectively, making the best use of state tax dollars. I welcome both of them to their new roles, and look forward to continued innovation as we build a better Wisconsin, together.”
Ray Allen has served at the Department of Financial Institutions (DFI) for 18 years, including the last four as Deputy Secretary. The Milwaukee native received a journalism degree from UW-Madison and worked as a marketing representative for John Deere Company. Allen has extensive experience in state government, also serving as appointee in the Department of Industry, Labor and Human Relations, Executive Assistant to the Secretary of the Department of Employment Relations, Director of the State Office of Employee Development and Training, and as Executive Director of the Technology for Education Board. Allen has been active in the Madison area community, serving on many community boards and commissions, and was elected to three terms on the Madison School Board.
Matt Moroney most recently served the state as Deputy Secretary in the Department of Natural Resources (DNR). Moroney graduated from Loras College in 1991 with a major in Political Science and Economics and he graduated from the University of Iowa College of Law in 1994. He has worked as an attorney, and was previously the Executive Director of the Metropolitan Builders Association of Greater Milwaukee.
In his new role, Moroney will oversee the implementation of Governor Walker’s plan to reform state government by merging state agencies, to be more effective, more efficient and more accountable.