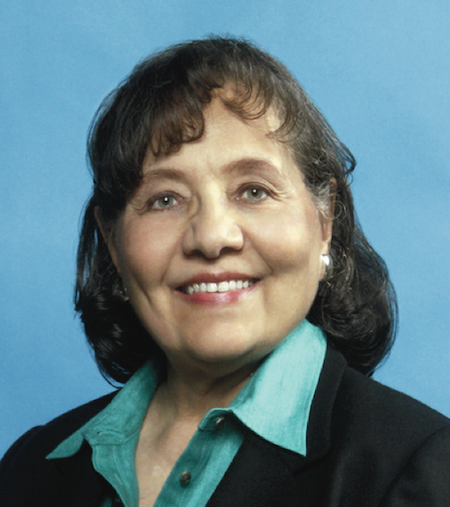 Diane Nash
The Madison/Dane County King Coalition is pleased to announce that the 30th Annual City of Madison & Dane County observance of the Martin Luther King, Jr. Holiday will feature Diane Nash, a pioneer of the American Civil Rights Movement. In 1960 Diane Nash was chairperson of the student sit-in movement in Nashville, Tennessee-the first southern city to desegregate its lunch counters. She helped found the Student Non-violent Coordinating Committee (SNCC) and she coordinated the “Freedom Ride” from Birmingham, AL, to Jackson, MS. Diane was appointed by President Kennedy to the committee that helped pass the Civil Rights Act of 1964, and continued a lifetime of civil rights and peace activism.
The City-County Observance will take place on Monday, January 19, 2015 from 6:00 to 7:30 p.m. at the Overture Center for the Arts, a stunning architectural landmark located in the heart of Madison’s thriving cultural arts district. This year’s observance continues the popular tradition that was revived last year of kicking-off with a “Freedom Songs Sing-in” from 5:00 to 5:30 p.m. in the Rotunda of the Overture Center. The City- County Observance will then take place beginning at 6:00 p.m. in the Overture Center’s Capitol Theater. The City- County Observance will serve as the capstone to a series of events commemorating the King Holiday that begin on Friday with a Free Community Dinner (other event details follow).