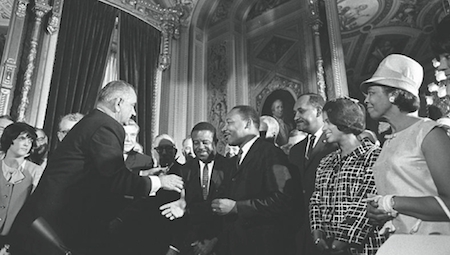 Sunday marked the 50th anniversary of president Lyndon B. Johnson’s 1965 speech urging Congress to enact voting rights legislation.
President Johnson’s speech, delivered before Congress on March 15, 1965, culminated in the Voting Rights Act of 1965, one of the nation’s hallmark Civil Rights legislative pieces ensuring the most fundamental tenets of democracy.
The anniversary of President Johnson’s great rhetorical exposition comes on the heels of the anniversary of “Bloody Sunday,” as the speech was made in response to the gruesome contradiction of our nation’s rhetorical commitment to freedom and equality, evident in televised depictions of police brutality directed towards Civil Rights activists in Selma. 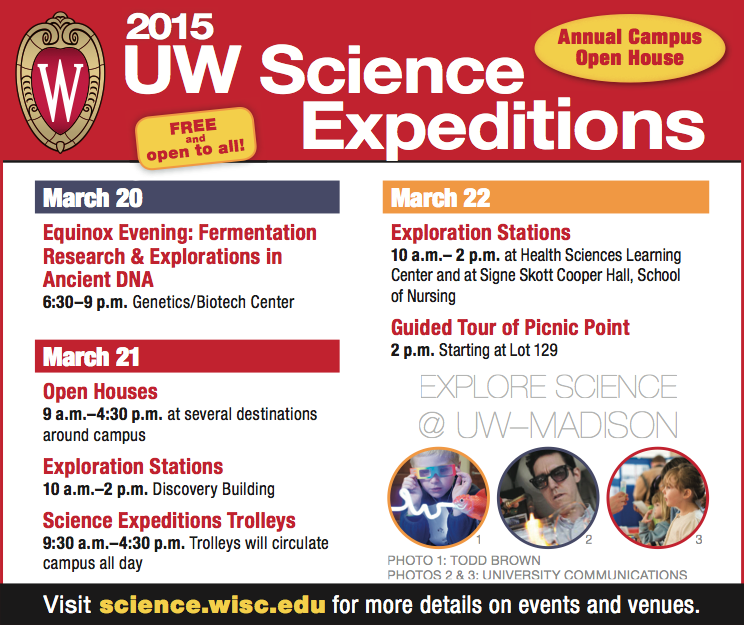 The nation’s premier civil rights coalition, The Leadership Conference on Civil and Human Rights, issued a recent press release on the importance of commemorating this anniversary. In the release, president and CEO of the coalition, Wade Henderson, had this to say:
“Fifty years ago, President Johnson issued a clarion call to Congress to enact legislation to end the rampant voter discrimination plaguing our nation. Moved by the determination and sacrifice of the Selma marchers in the face of horrific violence on Bloody Sunday, Johnson urged immediate action, and Congress heeded his call by passing the Voting Rights Act just months later. Just as Congress came together with bipartisan resolve in 1965, lawmakers must again work together with the same urgency to restore the protections of the Voting Rights Act that were lost in the Shelby decision. We honor Johnson’s leadership in enacting one of our country’s cornerstone civil rights laws, thereby making sure that every American’s voice was heard. As Johnson told Congress, ‘I speak tonight for the dignity of man and the destiny of democracy. I urge every member of both parties, Americans of all religions and of all colors, from every section of this country, to join me in that cause. We need this same leadership in Congress today and urge members to transcend their differences and protect the right to vote by restoring the Voting Rights Act.”
Henderson’s words illuminate the modern relevance of the issue regarding voter discrimination, which resurfaced in the wake of 2013 Supreme Court decision regarding the Voting Rights Act. In recent years, various states have proposed legislature calling for heavier regulation of voter registration, such as Governor Scott Walker previously signing a law requiring state issued photo ID’s in order to register.
The enforcement of Wisconsin’s new voting regulations were suppressed in April 29, 2014, when US District Judge Lynn Adelman ruled the law violates the federal Voting Rights Act, stating that the new laws "will prevent more legitimate votes from being cast than fraudulent votes.” The new voter ID laws will remain blocked until the US Supreme Court makes a final decision, which could happen later this week if the court decides to hear the case.
The proposals have been widely criticized due to the necessity of addressing the rarely occurring issue of voter identity fraud. A trend of Republican controlled state governments pushed for such legislation after African-American turnout surged in the 2008 election. Apart from claims stating these laws unfairly target certain segments of the population, peculiarity arises in the urgency to enact laws making it harder to vote.