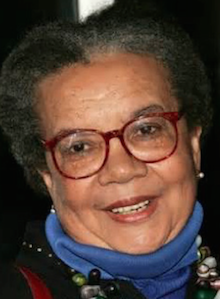 Marian Wright Edelman, NNPA Columnist
Like so many, I have been deeply disturbed by the senseless loss of Black male lives at the hands of law enforcement officials. I was particularly affected by Tamir Rice’s senseless death – a 12-year-old sixth grader who loved drawing, basketball, playing the drums, and performing in his school’s drum line. Sometimes his teacher had to remind him not to tap a song on his desk with his fingers. When Tamir, a mere boy child, was shot and killed last November, who was there to protect him?
Not Cleveland police officer Timothy Loehmann – the man who shot him. Tamir was sitting outside a recreation center near his home holding a friend’s toy gun when Loehmann careened up in his squad car with his training officer. The surveillance video shows Loehmann took less than two seconds between getting out of the barely-stopped car and shooting Tamir. Worse, this child was left mortally wounded on the ground in agony for nearly four minutes while neither Loehmann nor his trainer Frank Garmback administered any first aid. An FBI agent who happened to be nearby responded to the police activity and was the first one to try to give Tamir help.
When Tamir’s 14-year-old sister ran to see and comfort him, she was tackled by a police officer, handcuffed, and put in the back of a squad car unable to comfort her stricken brother. When Tamir’s mother arrived at the same time as the ambulance, the police wouldn’t let her get close to her son and she said they threatened to handcuff and arrest her too if she didn’t calm down. She was then denied entrance to the back of the ambulance to ride with or hold the hand of her son on the way to the hospital. I can only imagine the deep terror of both mother and child isolated from each other. Tamir died from his injuries the next day. 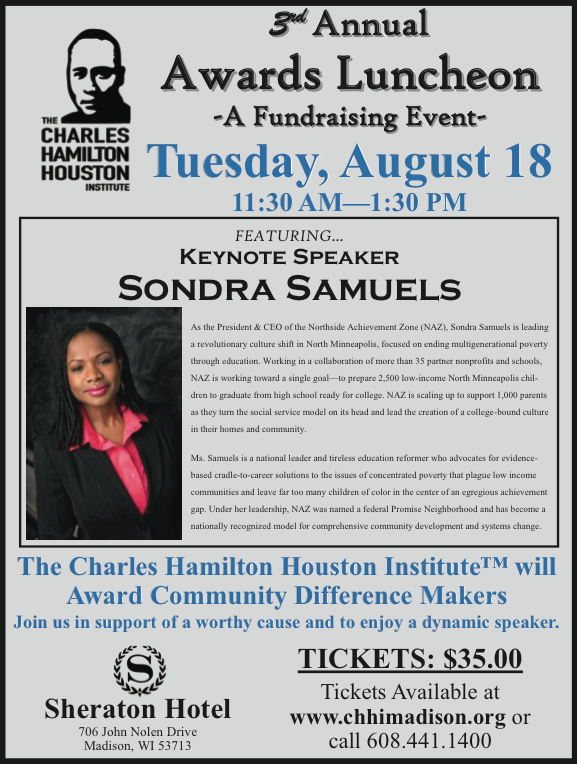 Who was there to protect Tamir? Not the Cleveland Police Department, which hired Officer Loehmann and put him out on their city’s streets before fully reviewing his previous record as a police officer. His personnel file from the Independence, Ohio Police Department shows he resigned in December 2012, just five months after he started training, when he learned a disciplinary process of separation had already begun . His previous supervisors said he displayed “a pattern of lack of maturity, indiscretion, and not following instructions,” a “dangerous loss of composure during live range training,” and an “inability to manage personal stress.”
These red flags for the Independence Police Department should have been warning signs for Cleveland or any police department in assessing fitness for service.
Just days after Tamir was killed the U.S. Department of Justice released harshly critical results of a civil rights investigation on overuse of force by the Cleveland police department and called for massive reforms.
A few weeks after Tamir’s death, his mother stood at a Washington, D.C. rally with Trayvon Martin’s mother and the families of Eric Garner, Michael Brown, and other unarmed Black boys and men killed by police and told the crowd: “I have one thing to say to the police force: Don’t shoot. Our children want to grow up.”
I am so grateful that the Trinity United Church of Christ in Chicago, where Rev. Otis Moss III is the Senior Pastor, is sharing the 2-minute video message “Get Home Safely: 10 Rules of Survival If Stopped by the Police” to help Black parents and every member of the community help stop the killing of Black children. We must talk to our children. We must show them this video. We must post these 10 rules for survival everywhere:
Get Home Safely: 10 Rules of Survival If Stopped by the Police
Remember, your goal is to get home safely.
Marian Wright Edelman is president of the Children’s Defense Fund whose Leave No Child Behind® mission is to ensure every child a Healthy Start, a Head Start, a Fair Start, a Safe Start and a Moral Start in life and successful passage to adulthood with the help of caring families and communities. For more information go to www.childrensdefense.org.